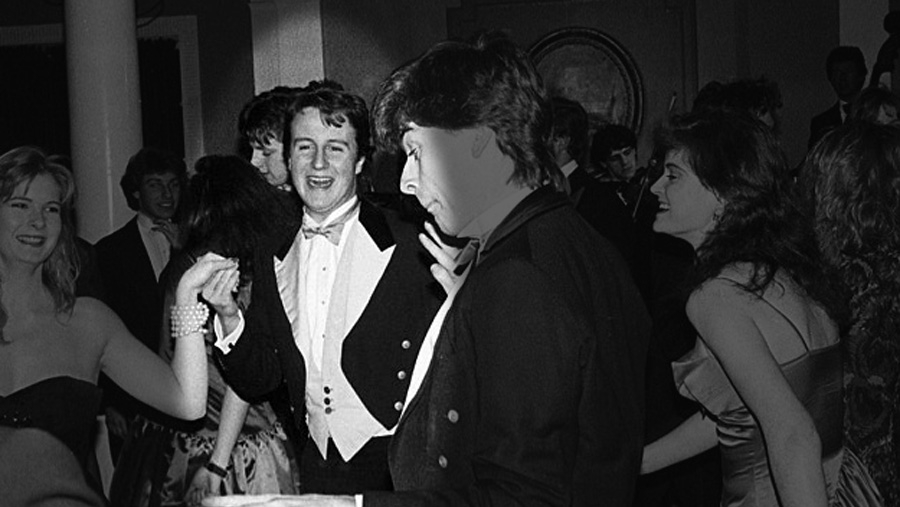 Please, lads, have a seat. Piers Gaveston, now in session and all that. Business first. As always, we begin with the ceremonial vote to allow one Jew into the club. Ayes? Any? The Nays carry it, I’m afraid. Another twenty-nil humiliation for the Yids. A drink to them. Well done, eh? Now back to Old Jewry with them to count their shekels.

On the subject of parties, Buckley has asked me to act the boffin and come up with something better than the usual, “Get bladdered and feel up a tit.” Now we all like a good bit of frottage but the surfaces are getting, shall we say, worn down. I don’t mind to say, I’ve some cracking ideas for a right knees-up. 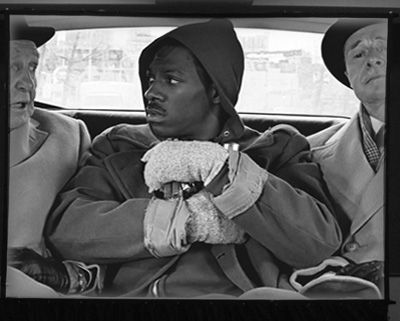 For a start, say we let one of the lowerclassmen into the club only to dash his hopes and have him trade trousers with a negro. How about that Rudy fellow? Really fancied himself clever with those A levels. We will strip him down to the chasis and give his house and girlfriend and his club pin to some wog we’ve plucked up from the rookery. Of course, we won’t really keep a black in our midst. Once their heads are all done in, we’ll lock them both in a lorry and drive them into the Thames.

Yes, I suppose it is a bit much like that film, Zulu.

Ah, here’s some fun. Remember Thomas Hiddelsmark? Left the club in disgrace when he married a shopkeep’s daughter. He’s a minister now for Labour. Can you believe it? Well, he’s had a son with that common slapper. Ginger as a blob strop if you can believe it. I’ve sussed out where the boy goes to nursery and it wouldn’t be much bother at all to nip in there and shove the lad in a satchel. Drive him out to the country and tell him he’s been bought up by the king of the Slavs. We’ll bring over Erksy, that Bulgarian fille de joie Alfred used to keep chained to an iron cross in his flat in Prague, have her raise the boy up to adulthood and teach him naught but Slav behaviors. Shites in the streets. Bottling Pakis. Kicking in the heads of pensioners for 50p. You know, the full Hackney.

Yes, right, then we reintroduce Hiddelsmark to his son. Bit of a slow burn, an entire childhood, but well worth the wait to see Hiddelsmark’s face when he’s running for PM and his ASBO son shows up in Daily Mail in a tracksuit with a wild Benetton of children with different mums. That should cost him the votes.

Oh, Felljoy, right. Not exactly suited for a Saturday garden party. Well, cocaine and buttfucking are out since you’ve done all the cocaine and buggered every arsehole in England. Have to be more creative. If that one put you off, you’ll really hate my idea for slashing the NHS with an austerity budget in the midst of an economic crisis, to be instituted by whichever of us becomes PM.

Just having a laugh! We’ll all be PM eventually!

Something more immediate, then, to appease the shortsighted in our midst. No offense to Maximillian. We hardly notice that you’re the size of a crumb and your eyes are on your chin. How are your mother and aunt, by the by? Still the same person?

Right, instant gratification. We’ve had rivers of fanny in here, sweaty piles of tits, and every boy hole that hasn’t already been treed by a vicar. I know Shidesmouth’s had twins, but have any of you ever had a vanishing twin? Fetal resorption. BOGO as the Yanks like to say.

Oh, yes! Imagine, if you will, a fine, fit bird gagging for a good cock. Nice, if a bit mundane. 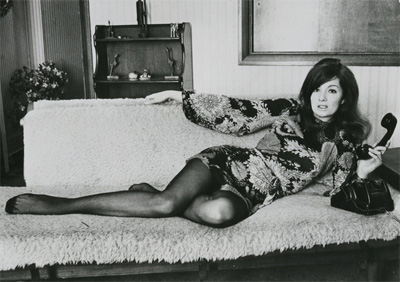 Now roll back the tape, lads, and picture her still in her mum. She’s got a sister. Even fitter. But that sis gets swallowed up in the primordial goo and fuses eggs with our slapper. Forms up in her brain, maybe in her chest. A little nugget of undiscovered cuntry right there in the midst of a slapper. We bring in an ultrasound, scan our willies going through the girl and augering into the kernel of her sister. Now that’s one for the black book we keep in Longshanks’ tomb.

Too much work? Not a worry for you, Waltar, you’ll be on the dole the day after graduation. To hell with you all. You have no imagination. You’re hidebound. You’re fucking sclerotic.

The usual then? Fuck a dead pig’s mouth? No imagination, the lot of you! Right. I’m first. Hand me the jam pot.