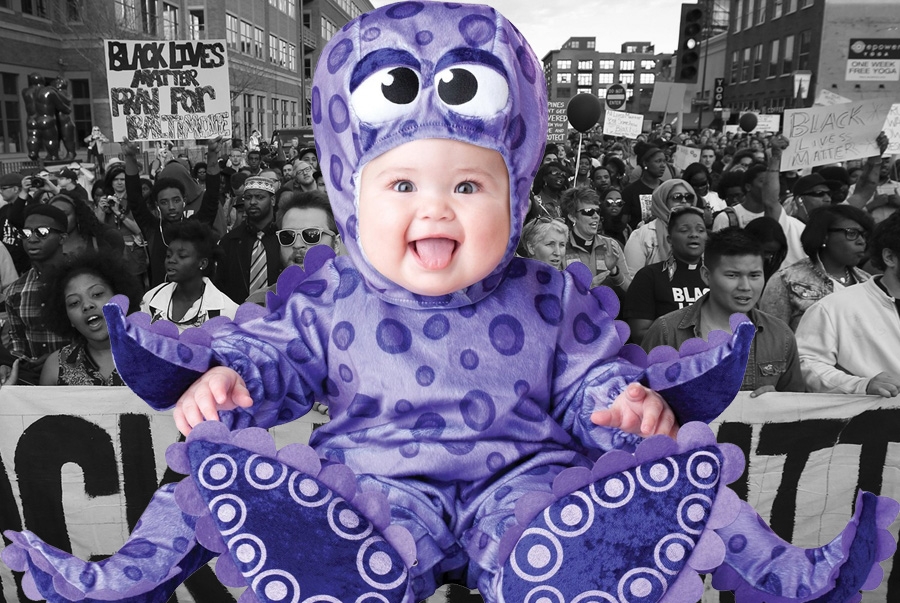 Another Halloween means another opportunity for privileged white people to embarrass themselves by choosing racist costumes. It’s not just blackface anymore. America’s racists are getting creative and this year introduces a new trend with several racist costumes for small children. Those who are easily offended by disgusting racism should turn back now. 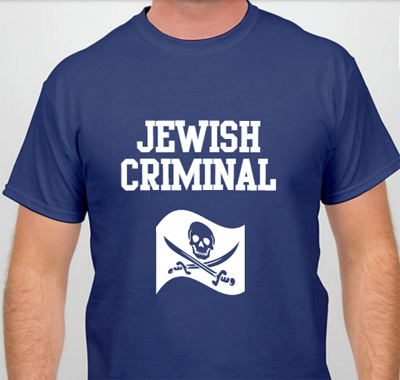 This Jewish Man costume is proving popular on Instagram and has already been spotted in the wild at several drunken parties. DON’T DO THIS. Do not reference the Jewish crimes at your Halloween parties. This is extremely offensive and not appropriate for a costume. 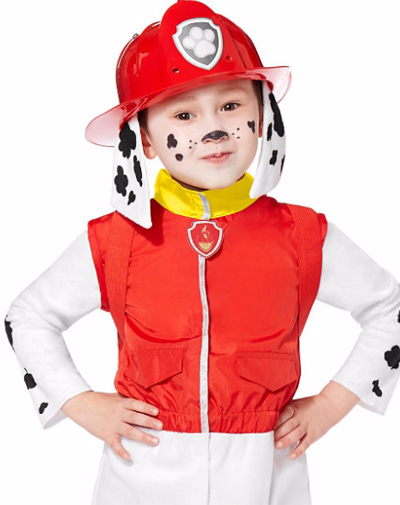 Imagine actually going to the store and seeing this sitting on a rack and buying this for your child. You read the label – “Jewish Dog Man” – and you nod and say, “Yes, my child should be a Jewish dog man.” Not even realizing you are buying into a racist caricature of Jewish dog men who look nothing like this. No spots and what’s with the firefighter’s helmet? They have those huge hats – called a mitznefet – to protect them from Palestinian snipers. They are not fireman helmets. 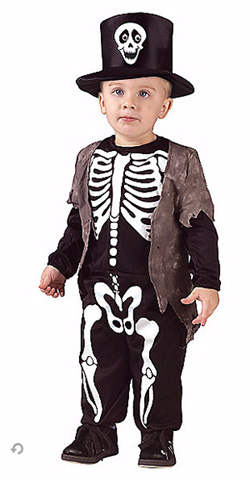 One of the most disgusting trends in Halloween costumes is turning the Mexican holiday of Día de Muertos and turning it into a gaudy commercial product for white people. No, your skeleton face paint is not cute, Amber, because guess what? Skeletons are real Mexican people and they don’t appreciate it. This Day of the Dead Super Hero costume is a new twist on this growing trend, taking over the Día de Muertos figure of Skeleton Hombre and turning him into this ridiculous caped crusader for your child to wear. At least get the facts straight: Skeleton Hombre’s face is not on his top hat. 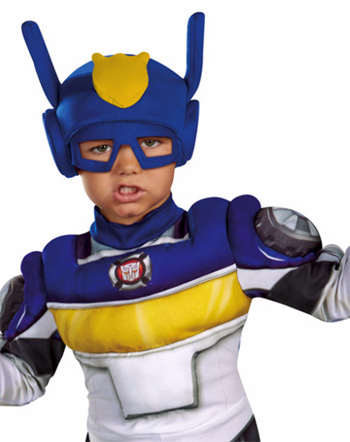 Not cool. You think you’re clever because, ha ha, Transformers are also a movie, but we get it. We get what you’re doing. Do I need to say “DON’T!” again? Because, don’t. These people have enough to deal with already. They don’t need your eight year old mocking their whole way of life. 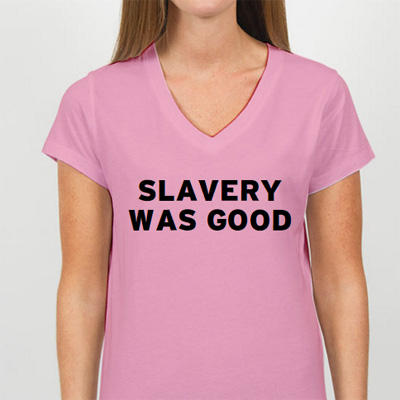 You know what? No. Just no. Slavery was not good. Arguments could be made, yes, but those arguments are not appropriate for a Halloween party. Some people are sensitive about this and they don’t need you rubbing your superior knowledge of history in their face. Because, guess what, in a few rare instances (worst case scenarios) slavery was not good. So you should not be celebrating it. Maybe some day, but not yet. 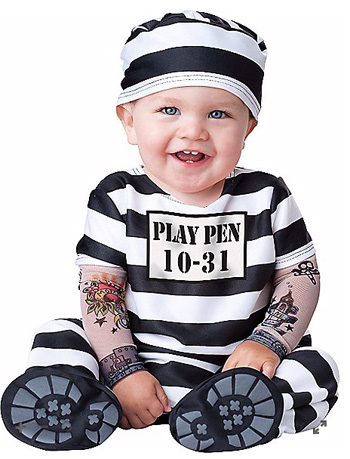 It’s not cute that we, as a society, send one in three African Americans to prison. Why did you think it would be a good idea to dress your little green-eyed white baby as a black man? This is about as offensive as Halloween gets. Play Pen? More like NOPE PEN. Get out of here with this racist business. 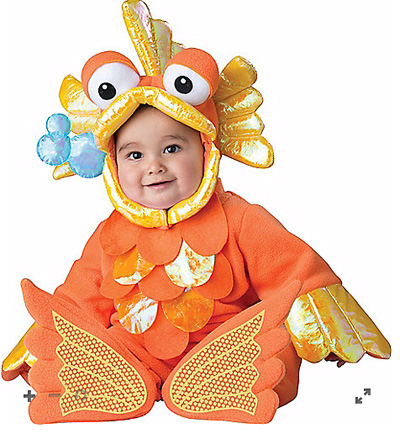 The big, droopy eyes. The fins. The bubbles. We get it. All of the stereotypes are here. You are disgusting if you put your child in this costume. Just because you don’t know any Chinamen, just because you have the legal right to insult them, does not mean you should do it. And if you’re a stupid racist, then please do not post pictures on the Internet of your kid wearing this horrifyingly racist costume. 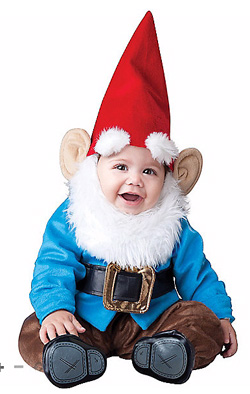 Holy FUCK. I can’t even begin to deal with this one. You know, they can hear us, right? They have their tunnels under our cities and they hear us laughing about them. Do you think that doesn’t hurt? Just heartless.

Whatever you are doing for your Halloween costume this year, be thoughtful of others. Don’t pick one of these disgusting costumes. And let’s all hope that next year is just a little less racist.