You’re pretty sure you hear the microwave running. Did Ted go in there with that paper bag or did Rachael get that thing out of the refrigerator? Surely Greg isn’t trying to eat that Chinese food from three weeks ago. Based on smell alone, you have some theories about what is being warmed up in the break room. 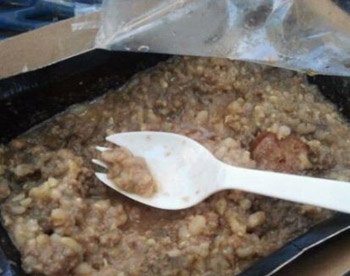 They’re probably not even going to offer you any.