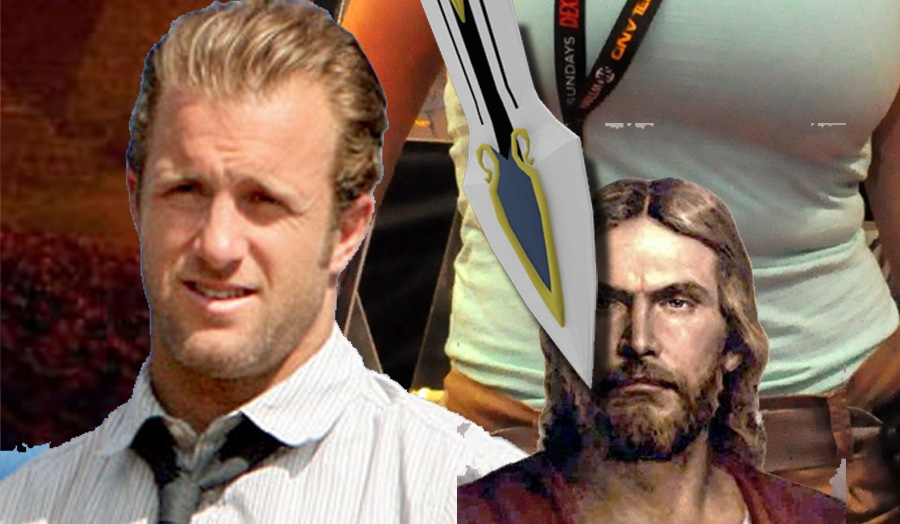 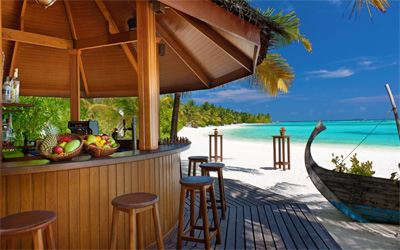 “And this year’s winner of the Big Island surf competition is, for a third year in a row, Nails ‘Aloha’ Stone. Come on up for your check for $10,000 from Island Tropic.” The emcee stood on the stage waiting. The palm trees behind the stage stirred in the evening breeze. The Island Tropic girls held up the oversized check. The emcee looked worried. He tried again. “Nails, come on up!”

A man climbed up on the stage and whispered something to the emcee. The emcee laughed nervously and said, “Well, it looks like Nails has gone already and left instructions to give the money to his ex-wife. Now, our second place winner today…”

Just off the beach, sitting on a stool in a Tiki Bar, Nails sipped his drink of straight coconut rum. He stared into the drink, not listening to the emcee, but hearing the voices of all the friends he had lost in Afghanistan. He could almost see their faces in his coconut rum.

Nails drank alone, as usual. He had changed out of his surf suit and was wearing his beach bum clothes. No one would recognize him, or so he thought.

Nails looked up from the visions of war in his coconut rum and saw a gorgeous blonde in a bikini with a sarong wrapped around her sexy hips. She smiled at him. He disliked her right away because she had a crucifix hanging in her cleavage. Nails didn’t believe in God. He’d stopped somewhere around the border with Pakistan. Operation Eagle. After that day, he swore he’d never believe in God again.

“My name’s Bunny.” She held out a hand but Nails didn’t shake it. “I read all about you. Is it true you are the most decorated sniper with the most kills in American history?”

“World history, but who’s counting?” Nails chuckled. “What’s this about, you want an autograph? I don’t sign racks.”

Bunny sat down on the stool next to Nails.

“How many kills do you have?” she asked.

“Killed. It’s funny that you think there’s a difference between being alive and being dead.” Nails threw back the rest of his drink and turned to look at Bunny with his bloodshot eyes. “The matter of every body is the same, carbon, and it will die with or without me. Everything dies. How many did I kill? All of them. None of them. It depends on your perspective.”

“You’re not a beach bunny, are you, Bunny? You’re a recruiter.” He shook his head. “Well you tell your boss I ain’t interested in the job. I surf now. I don’t pull triggers.”

Bunny reached into her pocket. She took out a picture of a beautiful woman posing with a mysterious artifact.

“This is my boss’s daughter. Lorna Jones. She is a world-renowned archaeologists and she’s on the trail of some artifacts that have put her life in danger.”

“OSIRIS is trying to kill her,” said Bunny.

Nails picked his sunglasses up from the bar and put them on his face. They were aviators. He looked at Bunny and growled, “I’m in.”