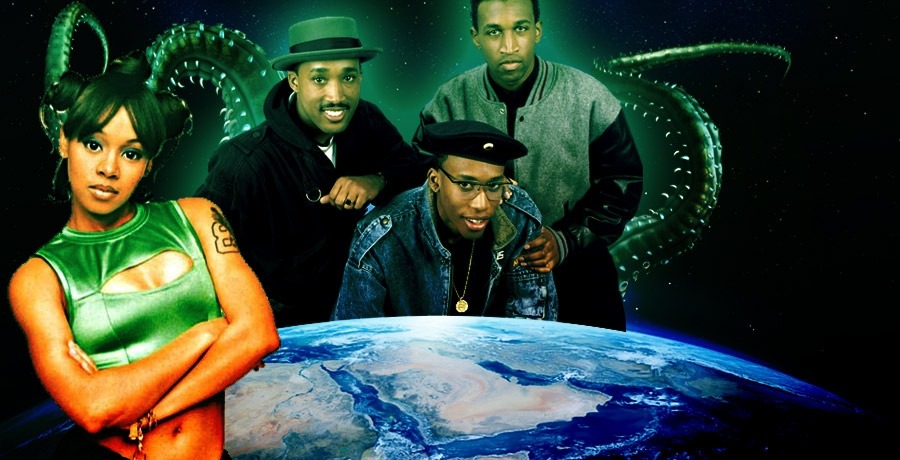 The year is 1993. Bill Clinton is president, grunge is hitting its flannel stride, gangstsa rap rules on the Westside, and unthinkable horrors lurk just beyond the threshold. This sense of American normalcy is thanks, in part, to the sometimes blundering efforts of Kurt Cobain, Eazy-E, and Lisa “Left Eye” Lopes. Along with their friend Station, this intrepid trio has investigated mythos madness and helped contain the threat of cosmic evil. Months of peace and quiet have allowed this super team to drift apart. Kurt Cobain has gone missing, Eazy-E and Station are investigating a meteorite in Babylon, and Lisa “Left Eye” Lopes is left to hold down the fire house in Seattle. This is Left Eye’s Solo Project. 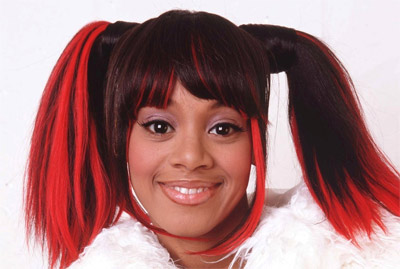 Zack: Today you’re going to be picking up the familiar role of Lisa “Left Eye” Lopes, our mythos-hunting computer expert with the newly-transplanted ghoul eye she conceals under a contact lens. Kurt Cobain is missing and Eazy-E has run off to Egypt with Station, so you’re flying solo as Left Eye for this adventure.

Steve: Right and we were going to do the abortion RPG this week, but you chickened out.

Zack: Because some shithead shot up a Planned Parenthood and I didn’t want to seem like we were capitalizing on that in any way. So we’re just gonna table that one for a few weeks.

Steve: That’s cool. I’ll play Left Eye. Let’s hope she doesn’t need a free mammogram or a Pap smear or something because you’re going to let the terrorists win.

Zack: I wonder if Gary Gygax imagined role playing Left Eye getting a Pap smear when he created Dungeons & Dragons.

Steve: Duhhhh of course not because that was like 1974 and Left Eye would have been a baby. I don’t really know what a Pap smear is, but I don’t think they happen to babies.

Zack: Also early D&D was basically a strategy game more akin to Warhammer. Hard to come up with a random table for baby Pap smears. No models for them.

Steve: Check Forge World. If there’s money to be made on them, they’ll bang them out.

Zack: Alright, I think we’ve already managed to make this more disturbing than just doing an episode of the abortion RPG, so let’s get started.

Steve: It’s what happens when you let the terrorists win.

Zack: STEVE! You, Lisa “Left Eye” Lopes, are sitting in the remodeled firehouse that serves as the secret headquarters of your small group of wealthy musicians turned mythos monster hunters. It’s a chilly Seattle winter evening. Snow is blowing against the windows and you’re keenly aware that you are alone in this old building full of mythos artifacts.

Steve: Making a fire in the fireplace. There’s a fireplace, right?

Steve: Gotta keep warm. Hot cocoa, overalls, eye black, pacifier around her neck. The usual things for a night home alone. Sitting there with her laptop checking up on her occult BBSes.