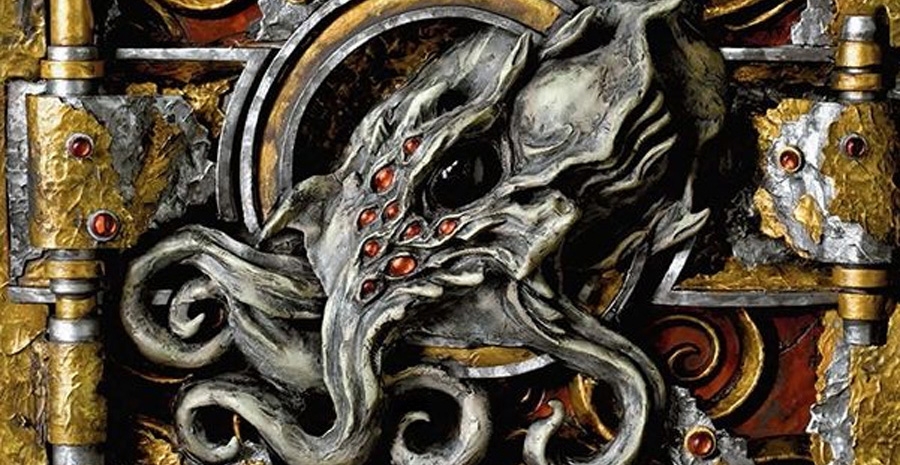 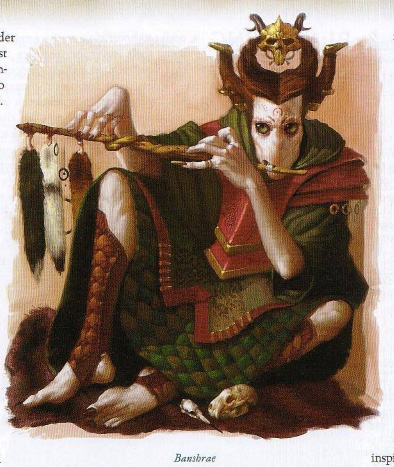 Zack: The Guillermo Del Toro inspired monster design is nice. I’ll give them that. But this monster is based around summoning a masterwork flute, playing music, and then using the flute as a dart gun.

Steve: Yeah, and? That’s sounds pretty boss to me. It’s like the ultimate concealed carry. Your gun is in a flute that you magically summon.

Zack: Alright, sure, but my problem is more one of opportunity for this monster. Nobody is hanging around and listening to Pan’s Labyrinth over here in his stirrup pants play Flight of the Bumblebee. If a face has ever merited the “kill it instantly” reaction from a party of adventurers, it’s this guy.

Zack: The guy who somehow turns every character into a barbarian is complaining that I am too violent.